Is classic still in this summer?

There’s no denying that Ray-Ban is an iconic brand, synonymous with cool and classic. Adored by the likes of presidents and film stars, Ray-Ban is certainly a universal favourite among glasses wearers.

Since its inception in 1936 by the Bausch and Lomb Company in New York, Ray-Ban eyewear has undoubtedly withstood the test of time. And it looks like it won’t be going out of style anytime soon. Read on to learn more about how these timeless frames are still going strong. 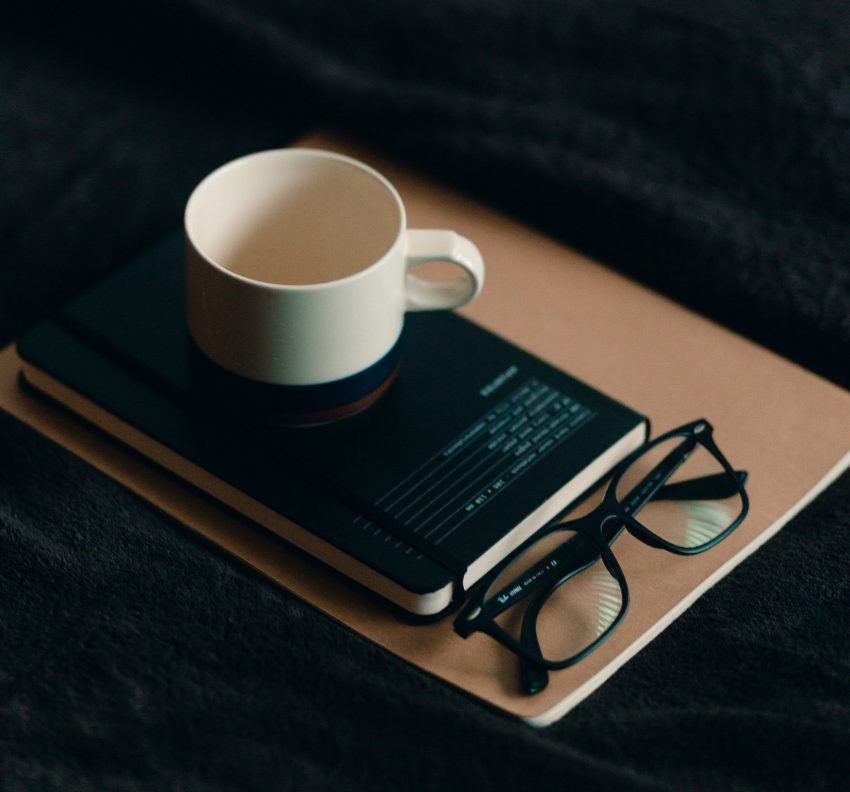 Ray-Bans over the Years

The famous aviator style Ray-Bans were first worn during World War 2 by US fighter pilots and gained massive popularity when General McArthur was photographed wearing them. They’ve since made countless on screen appearances, perhaps most famously in the movie Top Gun.

While they were originally designed to be worn by men, thanks to movies like Breakfast and Tiffany’s, the Ray-Ban glasses became popular amongst women as well. Plus, they even offer a junior range tailored to children aged 5-12. To this day, Ray-Ban holds the biggest selling record in history.

The Wayfarer Classic debuted in 1952 and is still beloved nearly 70 years later. Now available with multiple lens options to choose from, it’s no wonder this iconic style hasn’t lost any of its appeal.

Likewise, one of Ray-Ban’s most vintage shapes, the Clubmaster, is still widely worn around the world. Featuring tortoiseshell acetate or the traditional black acetate frame with gold-tone metals, the Clubmaster is still every bit as loveable as it was when it was invented. 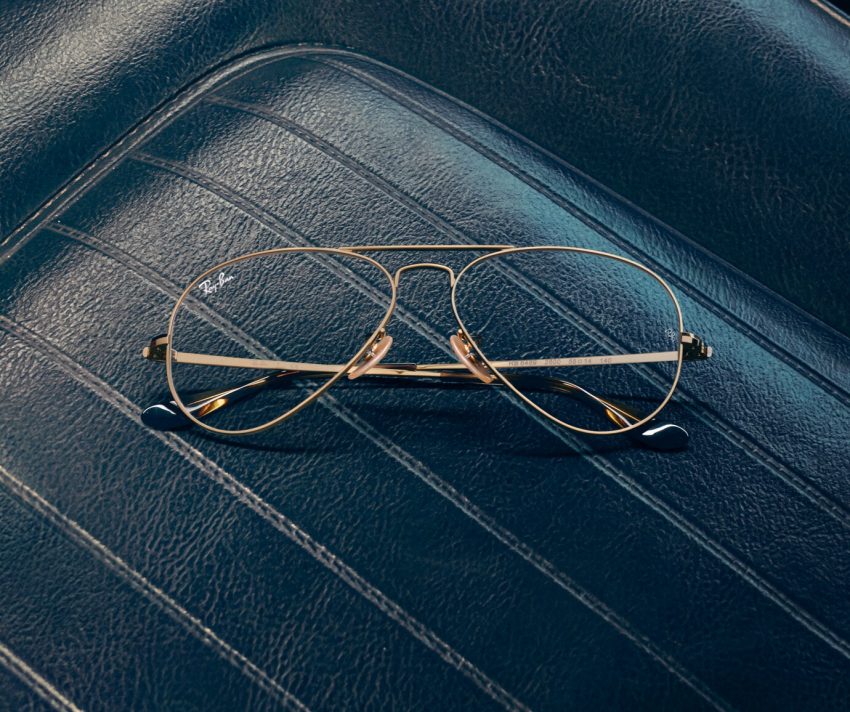 Last but not least, we can’t fail to mention Aviators. Originally designed to protect the eyes of pilots, Aviators reign as the brand’s most classic choice. And it’s no wonder: cool, collected and ever-stylish, these eyewear frames are everything you could ever want in a pair of glasses.

Check out the Collection

If you’re interested in donning a pair of these iconic frames, why not come and see our stunning Ray-Ban glasses in our Liverpool practice? Our friendly and informative staff would be happy to answer any of your questions or help you out in any way — just get in touch or call us on 0151 727 3636.

Request Your Next APPOINTMENT